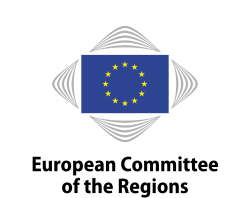 European Committee of the Regions

The CoR works to bring EU citizens closer to the EU. By involving regional and local representatives who are in daily contact with their electorate's concerns, but also by inviting citizens to participate in various events and debates, the CoR contributes to reducing the gap between the EU institutions' work and EU citizens.

Email me opportunities from European Committee of the Regions