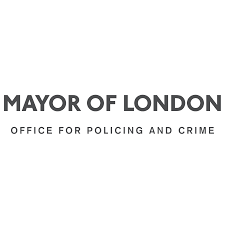 Mayors Office for Policing And Crime

The office is headed by the Mayor of London who acts in a similar capacity to the police and crime commissioners elsewhere in England. The Mayor can appoint a Deputy Mayor for Policing and Crime to act on their behalf. They are held to account by the Police and Crime Committee of the London Assembly.

Although the office is responsible for strategic oversight of the Metropolitan Police, all operational policing decisions remain the responsibility of the Commissioner of Police of the Metropolis. The office lacks the power to appoint or dismiss the commissioner.

Email me opportunities from Mayors Office for Policing And Crime